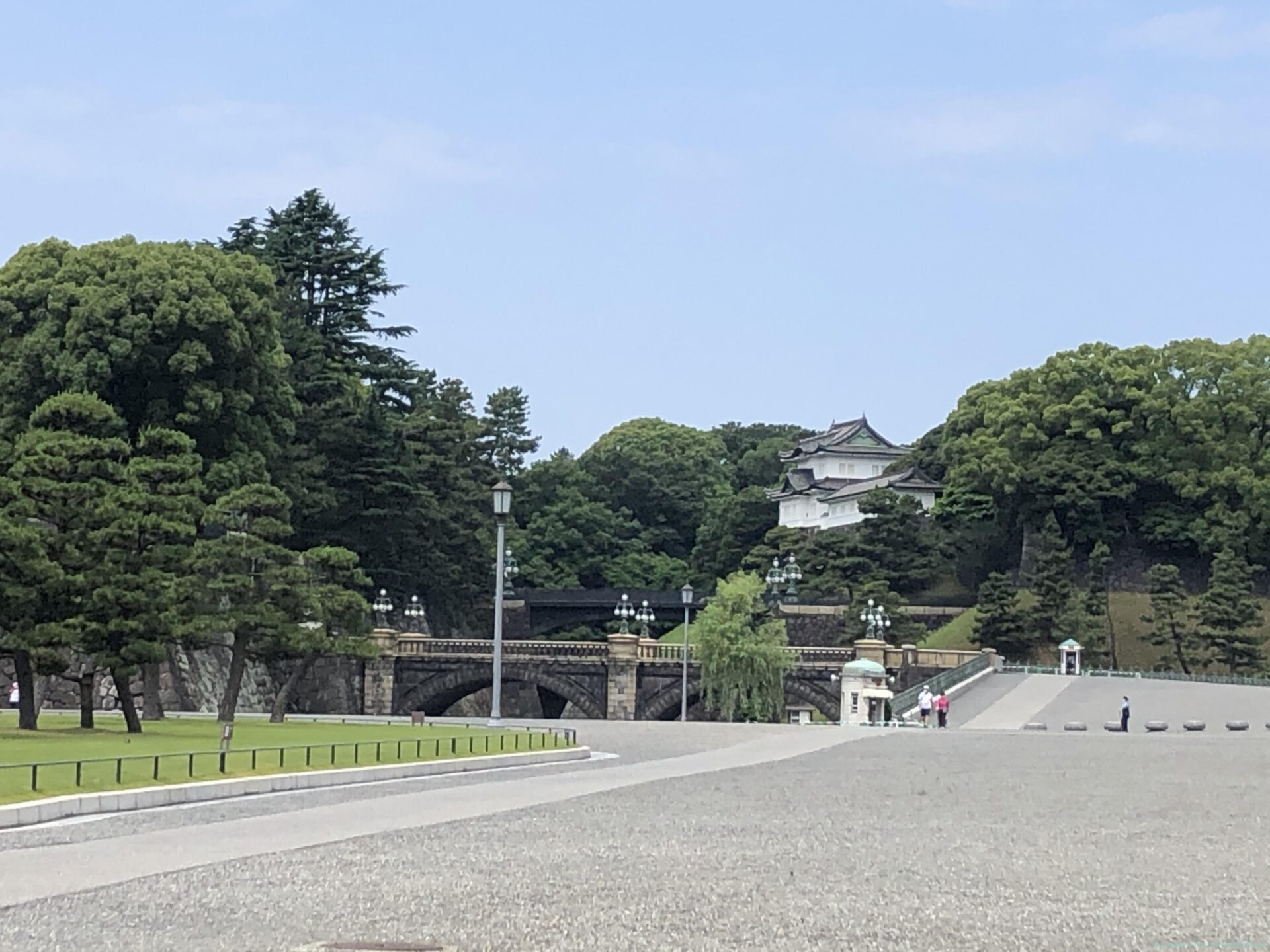 Parks / Playgrounds for family with kids around Imperial Palace

Imperial Palace is the official home of the Emperor of Japan, the site used to be the old Edo Castle.
It’s huge park-like space surrounded by moat, mostly restricted – So,,, where shall we head for especially when with baby/kids?

*Tips : Better bring some drinks or snacks for kids before you arrive there, as there are no convenience store or food shops around imperial palace.

For family with baby/small child

Hibiya park is one of the oldest public park located between Imperial palace and Ginza area.
There are fountain, Japanese style garden, flower area, some restaurants, and kids playground area opens from 9am to 16pm.

The East garden of the Imperial palace

It’s Edo-castle ruin garden open to the public.
(Closed on Monday and Friday, please check official page before you visit)

More about The East garden of the Imperial palace

The East Garden of the Imperial Palace (Chiyoda-ku official website)

Large peaceful public park on North side of Imperial Palace.
(No playground equipment for kids)
Budo-kan Hall, The National Museum of Modern Art, and Science Museum (admission 880yen/adult, free for children under 4years old) are also located in this garden.

About 1h by train from Tokyo, so overwhelmed by fo